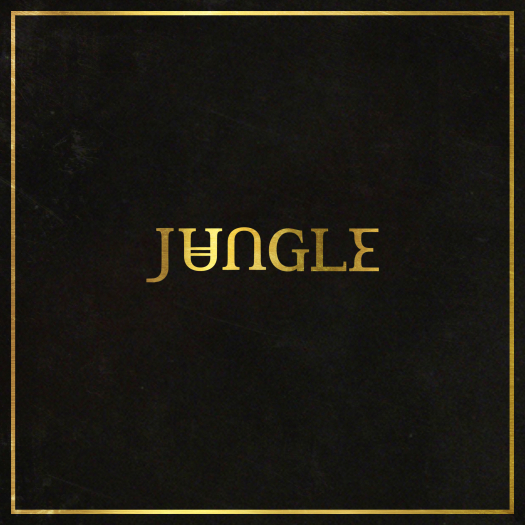 Based around a core musical duo known simply as ‘J’ and ‘T’ who expand to a thrilling seven piece live band, Jungle make mesmeric, modern soul with true global appeal. "Jungle" can be described as a complex mixture of things and the London based collective have claimed the moniker because their music conveys just that.  Combining what The Guardian notes as “tribal in terms of rhythm but postpunk in sensibility” and Brooklyn Vegan proclaims has “a real vintage-ness here, recalling the period of funk and soul just as those genres started transitioning into disco,” Jungle has quickly perked the curiosity of media across the globe.

With an intriguing online debut last year through a set of clever music videos for singles “Platoon” (starring B-Girl Terra) and “The Heat” (starring High Rollarz), it was soon reveled that the group’s main figures were a duo of West London artists known as J and T.  4 Million views later of the “Platoon” music video plus mentions on the BBC Sound of 2014 Longlist and Spotify’s 2014 Spotlight list, the duo, joined by five close friends, set out to play their first set of live shows in London.  Hailed by The Fly as “impressively slick, they pack their skillfully crafted tracks with complex layers of old-skool hip hop beats, hypnotising grooves, all dressed with rich, soulful vocals and presented with striking unity,” you will not want to miss Jungle in 2014.