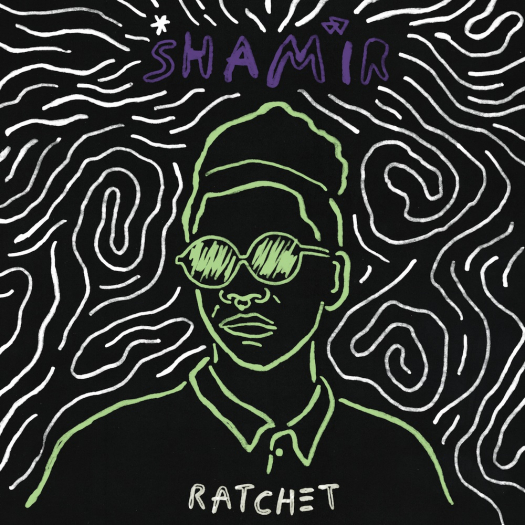 Shamir is Shamir Bailey, a 20-year-old Las Vegas native who grew up not on the strip but in the desert. His verve for life makes him almost impossible to categorize. As a young musician, he moves in and out of soul, r&b, house, disco, rap, and pop – in the tradition of artists like Prince, Grace Jones, David Bowie, and Madonna. Genre is a tool for Shamir, not a boundary. Or as Shamir would put it, “It doesn’t matter what you sound like – you just have to be you.”

With an androgyne croon that recalls Nina Simone, Shamir rose from the suburbs of Vegas after sending demos to Nick Sylvester, who runs the GODMODE label out of New York. Together they made Northtown, Shamir’s debut EP (2014), and continued their working relationship for Ratchet, Shamir’s first LP for XL Recordings. It’s an ecstatic dance-pop record that also has some dust and age to it, sparkling with the grit of a desert geode. The songs are about growing up in Vegas, though not the Vegas you think you know. The music is fun even when it’s mostly introspective, introspective even when it’s mostly fun. There’s an obvious fluidity to Shamir. He transcends boundaries – genre, gender, age, geography. If he feels solitary, it’s because there’s literally no one else like him.